Skip to main navigation Skip to content Skip to footer

About the Formula 409® Brand

Why is it called that anyway?

We hear it all the time: “Why is it called Formula 409®?” First, let’s put the urban legends to rest. No, 409 is not the area code where the formula was first concocted, or the number of bacon strips consumed by the inventor that day. The Formula 409® name is actually a tribute to the tenacity of two young Detroit scientists hell-bent on formulating the greatest grease-cutting, dirt-destroying, bacteria cutting cleaner on the planet.

Thing is, creating the ultimate cleaner doesn’t just happen on the first try. And it didn’t happen on the 101st or the 301st either. It wasn’t until batch number 409 that they were finally satisfied. And so, the name stuck. Formula 409®. True story. 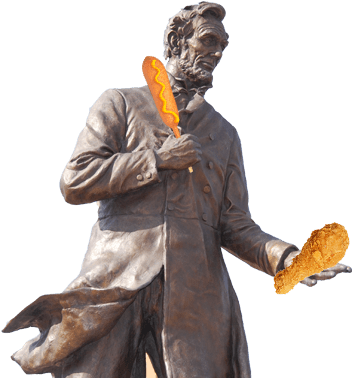 Member of the CLX family of brands